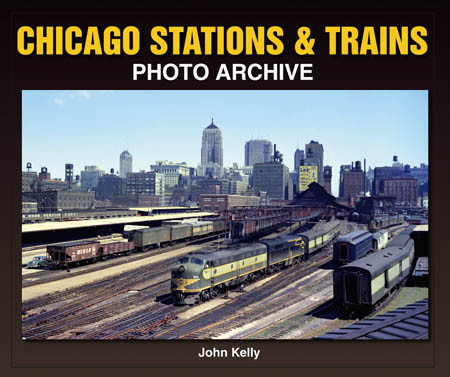 No other American city has had such a fascinating group of railroad passenger stations as Chicago. This book highlights Chicago's six major railroad stations and the trains that served them. Included are Dearborn Station, La Salle Street Station, North Western Station, and Union Station.