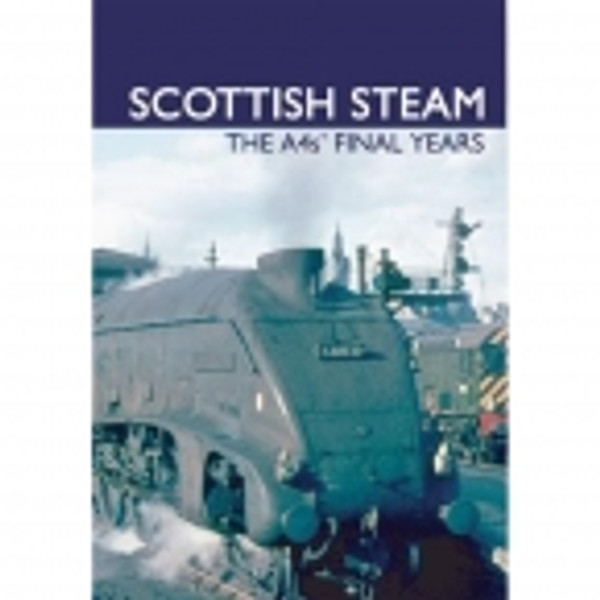 In September 1935, the first of the Class A4 Pacifics emerged from the London North Eastern Railway’s Doncaster Locomotive Works. With their futuristic streamlined design and high-speed running, they quickly established themselves as favourites amongst both the travelling public and rail enthusiasts. Just as they had replaced older designs on the East Coast Main Line, newer forms of traction had, by 1963, displaced the A4s from their regular express passenger duties between Edinburgh and London.

However, in 1962, a decision by the Scottish Region of British Railways to employ the A4s on the tightly-timed 3-hour expresses between Aberdeen, Perth and Glasgow gave many of the class a new lease of life. The sight and sounds of the A4s running over the former Caledonian main line attracted enthusiasts from throughout the country.

One such enthusiast was Eddie Stanbridge, who decided to make a film record of the A4s' final years, and over a three-year period he travelled regularly to Scotland from his home in Norwich to film them. Sadly, Eddie died in 2001 - but his legacy is a superb film record of a locomotive class that, for many, represented the epitome of British steam locomotive design.

Filmed entirely on 16-mm colour film between 1962 and 1966, this programme shows A4s - and other locomotive classes – at work between Glasgow, Perth, Forfar and Aberdeen, together with workings on the East Coast main line north of Edinburgh.

Steam Beneath the Red Star Book